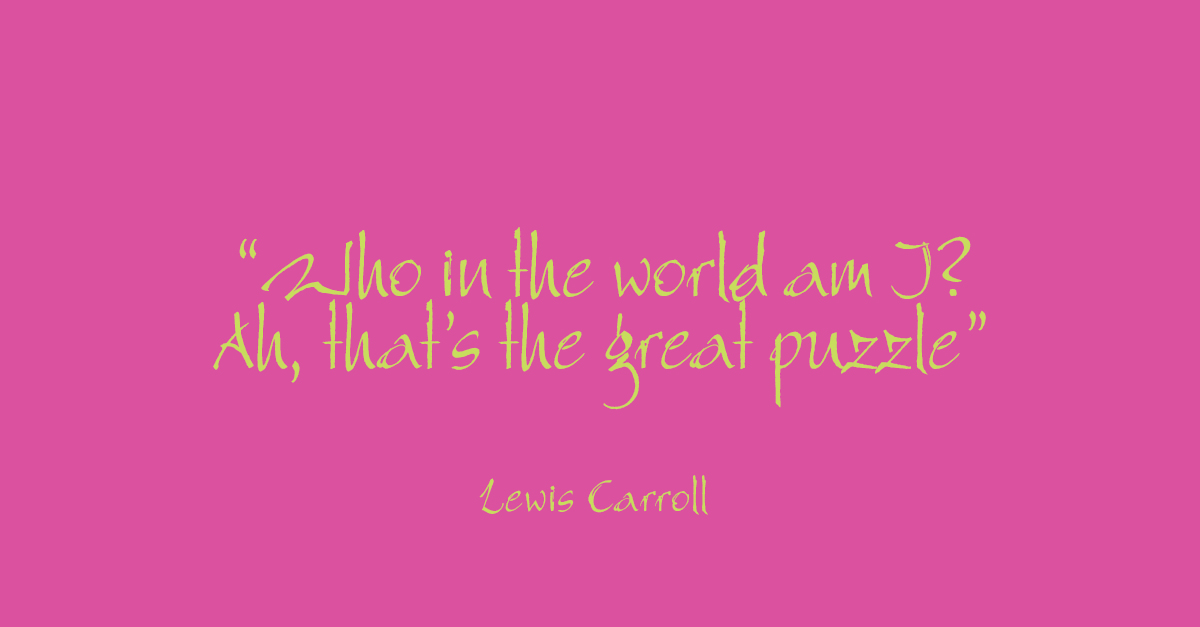 ABOUT FREEDOM FROM HARM

Freedom From Harm was established by Rachel Welch in 2015, in response to the growing number of people in their 20’s, 30’s and beyond looking for support around self-harm and eating disorders. Our world continues to see these struggles as predominantly teenage-only issues, which can make speaking out and asking for help so much more difficult.

Rachel has spent almost her whole career working in the mental health sector, but in the background has battled her way through an eating disorder, and issues with anxiety and self-harm. Formally the Project Director of SelfharmUK, Rachel now speaks and writes widely on mental health, drawing on both her own experiences and those of the hundreds of people she’s met along the way.

Rachel is married with two children and is currently studying for a Masters Degree in Mental Health Science.

‘Rachel is hugely engaging, and made a difficult subject so much easier to understand‘
Deputy Headteacher, Cambridge. 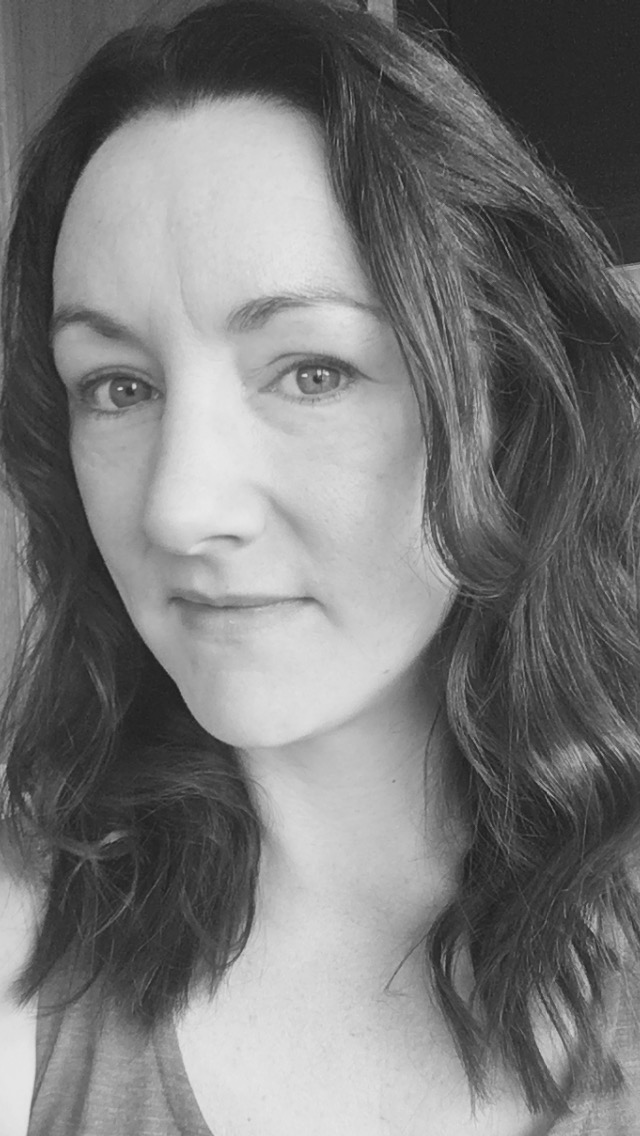