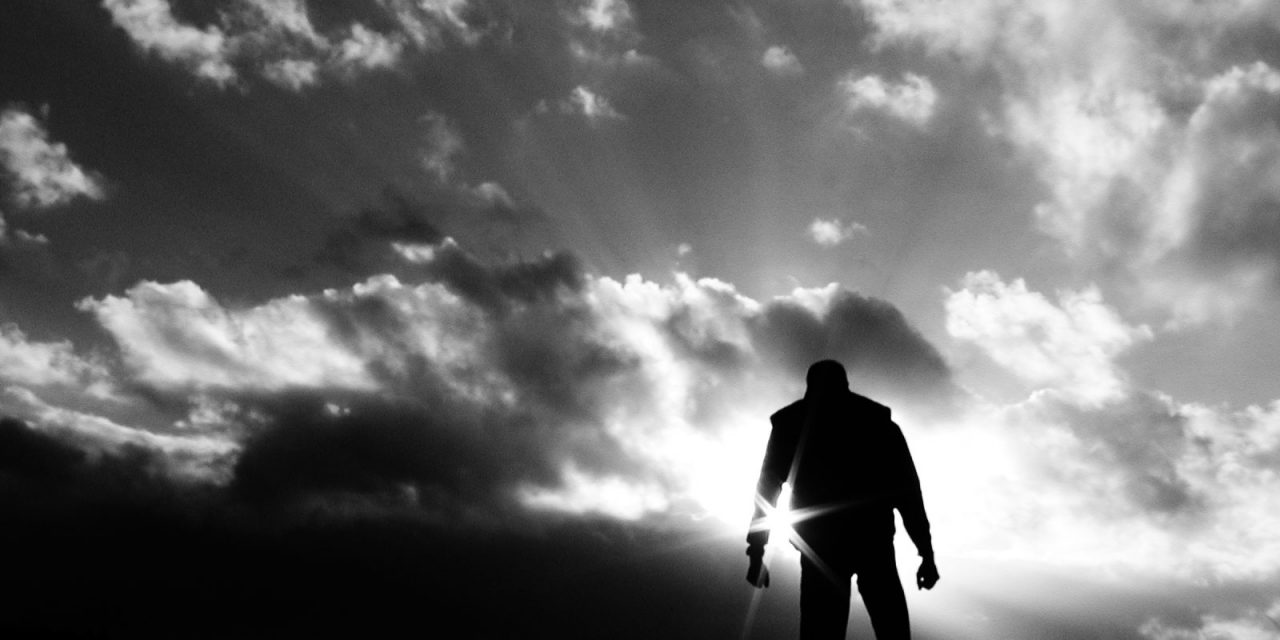 This has been a long neglected site. Lots of reasons, which I’ll probably unpack in the fullness of time, but for now, I stand.

Towards the end of 2017 I was feeling pretty rubbish. Again, lots of reasons, and probably (definitely) too complicated to fit into one post, but I was sliding, not standing.

Anxiety was high, mood was low. Panic was rising, and my motivation to function was disappearing. It’s the little things that gave it away… not wanting to answer the phone, ignoring emails, hours slipping by without me noticing despite filling them with absolutely nothing. My mood was breaking up; I was irritable, I wanted (needed) to sleep, everything was an effort.

I tried to reach out to a few people who know me well, because that’s what we always tell people to do, but a few closed doors just exacerbated things further and the hopelessness kicked in.

And then a friend, Liza, sent me text. 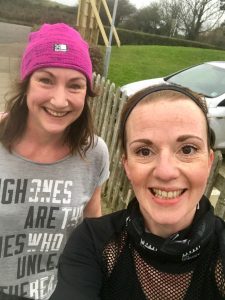 Did I fancy Running Every Day in January (RED January) for Mind, to raise awareness of mental health? She must’ve caught me in a particularly good (or alcohol-related) moment, because I said yes. I didn’t know at the time, but Liza had been watching me freefall, she saw me fading and she wanted to help but wasn’t sure how (probably because I was, by this point, a really tetchy cow) and so she took a punt by appealing to my inner activist for all things mental health.

We did 115 miles each and repeatedly achieved a whole ton of PB’s – not bad at all for non-runners, and we didn’t stop running in February… we kept going, and are now just days away from our first half marathon.

But the running isn’t the thing. The improvement in ME is the thing. I’m obviously fitter than I’ve been in ages, but I feel a million miles away from where I was at the end of last year… and all I did was run, (so maybe it is a bit of the thing). My confidence, my self-belief, my motivation… I got them all back. I found them hiding under leaves during a particularly brutal parkrun (seriously, Sheringham parkrun is HARD), I spotted them along the prom in the pouring rain, I jogged and tripped over them going too fast down a hill, I got whiffs of them among the familiar stink of deep heat gel, and gradually, very gradually, I didn’t need to go looking, because they stuck around.

And I stood up.

I learnt to run, and in the process, found a way to stand.

It didn’t happen overnight, and like all things mental health, it’s constantly swishing about, refusing to just stay still. Some days the not-enoughness is overwhelming and I need to sit down for a bit; some days the old wounds pop open and standing is the last thing I want to be doing; while on other days my brain will trick me into thinking I never stood at all.

(As a footnote to this, I want to add a huge thank you to Liza. Her love and concern to help me meant she also had to run every day in January, which is no small sacrifice to make… but the point is she did SOMETHING. She didn’t ignore me, she didn’t dismiss me, and she didn’t turn the other way, even though I wasn’t asking her for help. Let’s talk about this bit another day…) 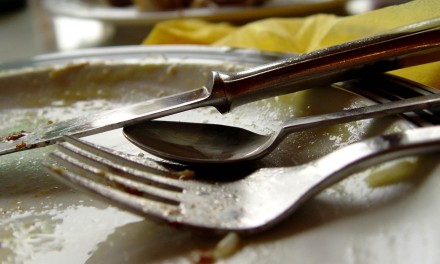 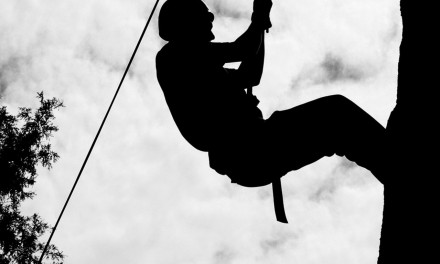