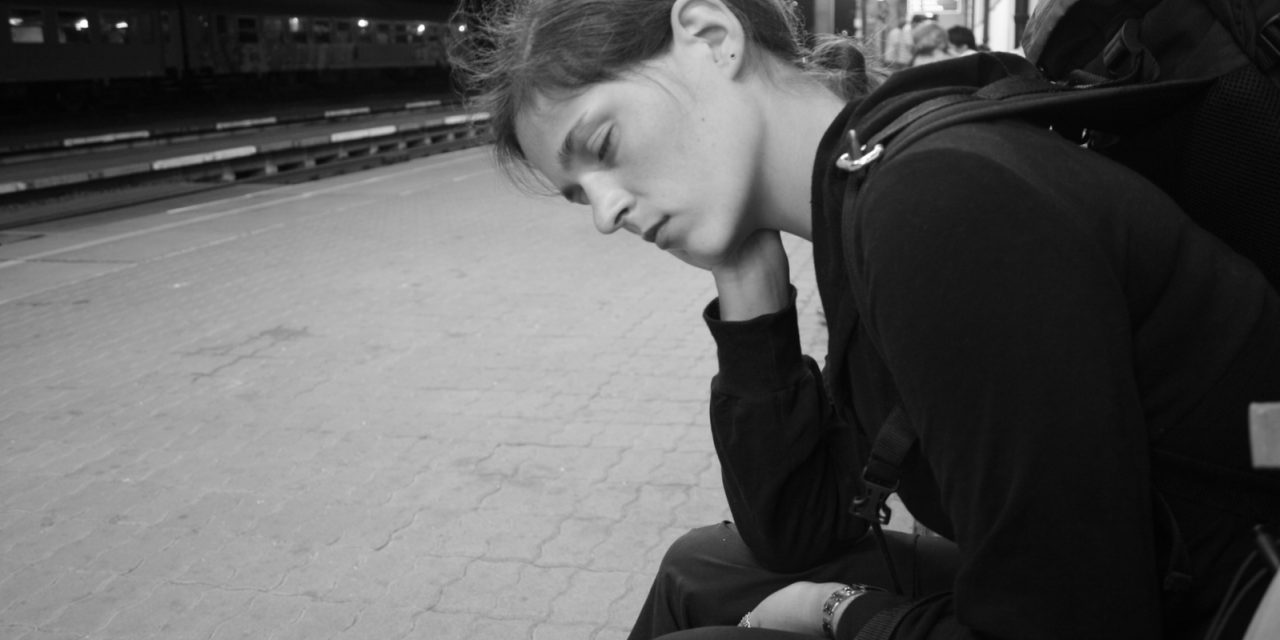 We’ve all been there. A night that lasted forever spent tossing and turning and checking the time every few minutes.

How has it only been 10 minutes since I last looked?

But what happens when that becomes your new normal?

I’m just* emerging from a chronic wave of insomnia that’s lasted for just over 7 months… and counting. It took me until month 3 to even notice it was happening; such is the human ability to sometimes just keep going. The signs started to show… getting out of bed in the morning felt impossible, and facing the school run was suddenly more stressful than it’d ever been, even when both children were running to time and each had two matching shoes.

By month 4, the damage was a little more obvious. No longer able to go to the gym, short tempered, constantly yawning and so easily overwhelmed by the smallest of tasks; and this from someone who usually thrives on being under pressure.

Insomnia is vile; no other word for it. Sleep is so incredibly essential to our mere existence, and we desperately need enough in order to function, let alone thrive. We can all manage a few nights here and there, and new parents have an incredible capacity to somehow function on multiple broken nights; but when you CAN’T physically fall sleep… that’s a different story altogether. Aside from the debilitating effect it has on physical and mental health, a chronic lack of sleep soon becomes dangerous – more than once I’ve had to pull over while driving, and I’ve lost count of the injuries I’ve sustain simply by not being able to fully concentrate on what I’m doing or where I’m walking.

In month 5 I finally called the doctor. I still can’t fathom why it took me FIVE months to ask for help, but when you find yourself wandering around Tesco in a tearful sleep-deprived stupor, and consider it a personal achievement to remember the names of your own children, you begin to realise that things may have reached crisis point. Desperation doesn’t begin to cover it, and to say I was irrational is an understatement.

Sleeping tablets didn’t work; they just made me feel like a zombie in the daytime and I fell into a routine of being up all night, doing the school run and then laying on the sofa for much of the day staring at Sky News; no energy to do much else. Not ideal. The only way to fix insomnia is to address the underlying stress that’s keeping you awake, even if you can’t pinpoint what it is. I know what’s driving mine, and I know it won’t go away until The Thing does.

A few nights ago I slept for over 6 hours without any medication, and woke feeling like a completely different person, which reinforces how important sleep is for positive physical and mental functioning. A couple of ‘good’ nights enabled me to go to the gym, be cheerful, and begin the slow process of hacking my way through the insane to-do list that’s built up in my ‘absence’. It hasn’t lasted, but I’ve found a way to accommodate insomnia as a slightly annoying friend, and make the best of things until it eventually clears off again.

Don’t assume ‘a bad night’ is no big deal. A bad night can lead to a bad week, a bad month… and before you know it, you’re crazily deteriorating, losing your grip on reality and overwhelmed with anxiety almost 24 hours a day. Just ask for help and be honest about what’s going on; sleep deprivation has previously been used as a well known form of torture – don’t do it to yourself!

Sleep tight tonight. And if you can’t, take my advice and focus on not getting worked up about it – feeling stressed at 2am because you’re still awake doesn’t even begin to encourage sleep. Ride the insomnia wave; it has to reach shore eventually.

*This piece was written at 11:48pm. Still wide awake, totally uncertain of what lay ahead that night, but hopeful and confident that surely the only way from here can be up… and that deep sleep will one day be mine again. 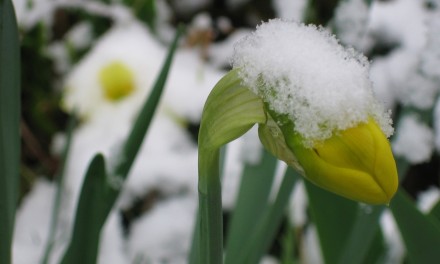 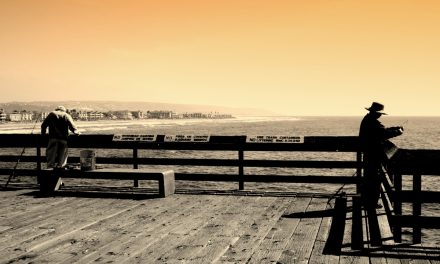