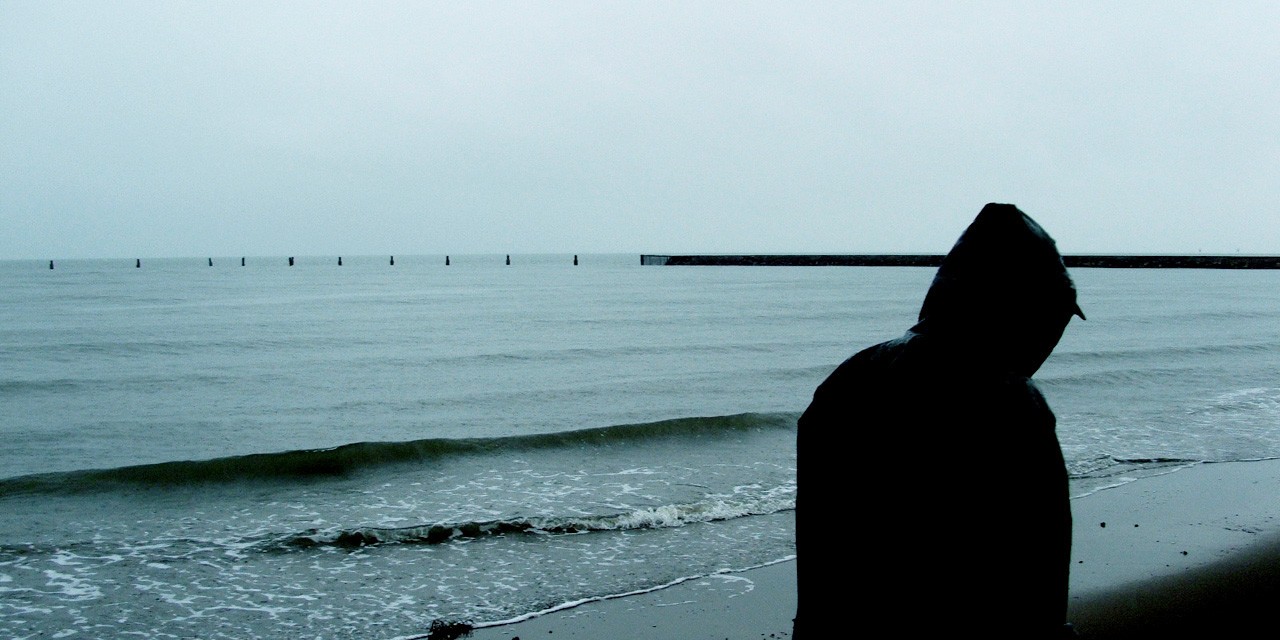 Being at teenager of the 90’s, was I really the only one who self-harmed or had an eating disorder? I don’t recall the newspapers bursting with stats but I do remember it being pretty lonely in a club of – it seemed – just one.

On the 10th of February, The Independent published alarming statistics charting the increasing numbers of children and young people attending A&E for self-harming behaviours – over 17,000 in 14/15, compared with 13,500 in 2010/11. Why is this happening?

I know with absolute certainty that I wasn’t the only teenager doing this stuff, but this was in a time of zero social media, no mobile phones (at least not among teenagers) and very little research. I remember being summoned to the medical room at high school to see the nurse – she insisted on weighing me, and when she determined that I was underweight told me to go away and eat more. The next time I was called in she told me she didn’t understand why ‘all these silly girls won’t eat properly’… I dread to think what the telling off would’ve been like if she’d known about the self-harm… There just wasn’t the same level of understanding then, people didn’t talk about it – and let’s remember; we’re not really talking about very long ago. I was part of a generation who just weren’t supported by The System with these things, and now I’m part of a community of 30-somethings nursing that hangover – and there are many who still haven’t had help.

I’d like to hope that the rising numbers we see today are because – finally – young people at least are less afraid of asking for help; and much less likely to be told off for having mental health issues because of better awareness and more responsible reporting in the media. Of course what we don’t have is the infrastructure to provide every single person with the level of help and support they need, meaning only the most severe cases get through the system. As a teenager, I’d have heard this as a message to get worse: lose more weight, hurt more deeply and then – THEN – we can help you.

My fear is that those the system can’t help – mostly because of funding and staffing; all things outside the control of the people who do actually want to help – will become the next generation of adults who continue to struggle. Except struggling in adulthood is even more complicated than struggling in adolescence; it involves University, employment, marriage, parenting, mortgages and a thousand other things that most days a lot of us don’t want to have to deal with at the best of times. And scarily, the help can be even scarcer than it is for young people, yet the consequences potentially even more catastrophic.

I hope these latest figures resonate somewhere, and funding is pumped into not just reaching out to those already self-harming, but invested in preventing future generations from following the same pattern. How many more deaths, or lives irreversibly damaged do we need to have in our communities before that happens?

You can read the original article from The Independent here – http://www.independent.co.uk/life-style/health-and-families/health-news/surge-in-number-of-children-admitted-to-ae-for-self-harm-and-mental-illnesses-a6864216.html 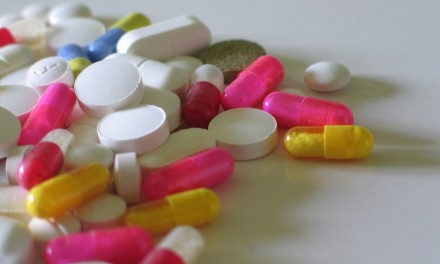 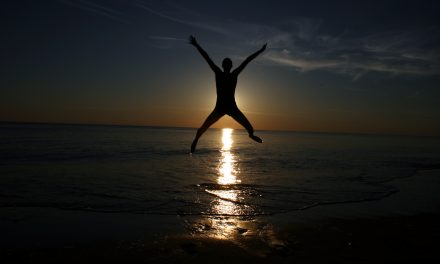 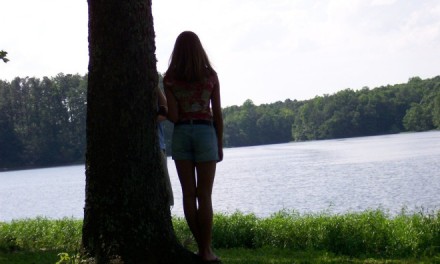 Personal story of an ED at work