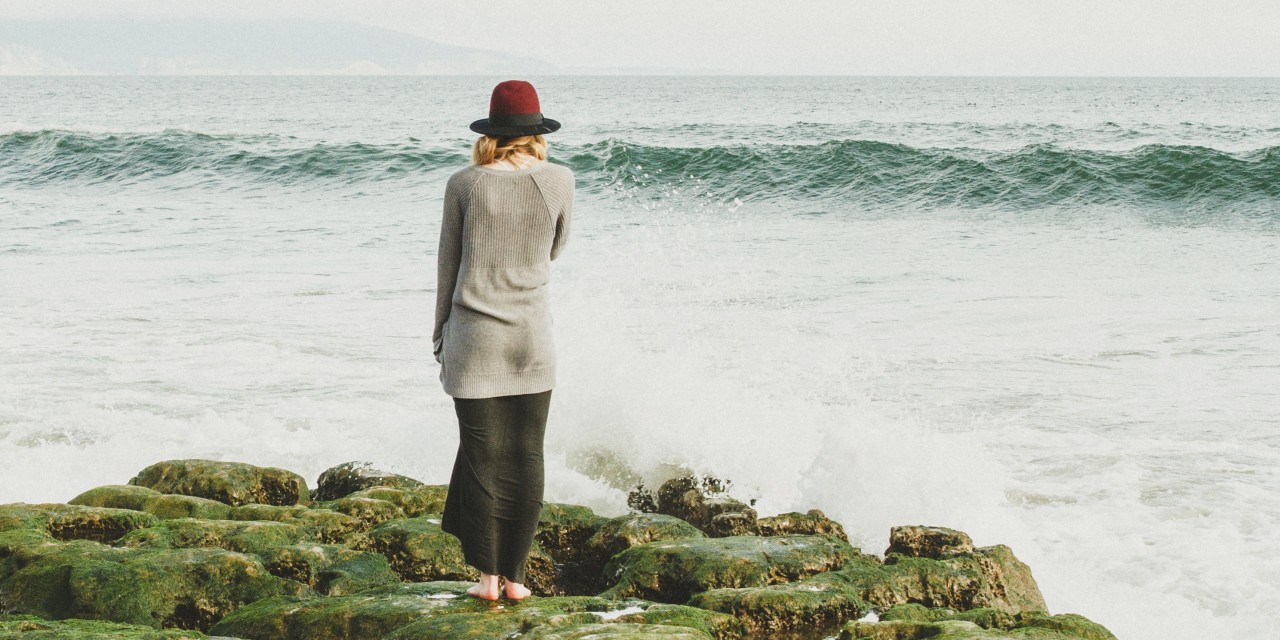 There are lots of things I always said I’d never want to do. Parachuting, space travel or going on a submarine are three that will never change. I never thought I’d want to touch a spider, but a friendly tarantula once convinced me otherwise, and I’m slowly coming round to the idea of running a long distance, having once sworn it’d never happen. If someone had said a few months ago that by Christmas I’d no longer be at selfharmUK, I’m not sure I’d have believed that either, having convinced myself I’d be there forever. But I said goodbye on December the 18th 2015.

When I started back in February 2009 selfharmUK (or selfharm.co.uk as we were known back then!) didn’t really exist, and those early days involved huge sheets of paper and coloured pens as I tried to figure stuff out and plan a website. I didn’t always have the answers, and there was a lot of trial and error, but slowly, slowly a pile of ideas and dreams began to turn into actual realities; from our training to the resources and, of course, Alumina. I started travelling – a LOT – around the UK. I discovered that trains hate me and I recognised stations according to what brand of coffee they served, but I had the privilege of meeting thousands of people all passionate about making a difference in the lives of young people affected by self-harm.

The decision to leave has been agony, and I’m currently in a weird place of feeling a bit lost without selfharmUK being in my life everyday. I didn’t leave because I lost faith in the cause, but more because I believe in it so much I want – need – to follow my heart and see what else I can do. I’m acutely aware that self-harm doesn’t simply vanish when you become an adult, and with the rising numbers of teenagers affected it means there are more and more people in their 20’s and 30’s discovering this for themselves. And that bothers me.

So we need something that can find those people. A place where we can unpick what self-harm and eating disorders mean when you’re a young adult and dealing with university, employment, marriage, parenthood and everything in between… a little corner of the world where we figure out what recovery means 10 or 20 years down the line and your teenage years seem so far away. I’ve walked that; I know that road and how bleak it can be, and so I want to fling some signposts up and find others who are wandering along it feeling alone like I did. Don’t be that person.

The last 6 years have been incredible, and I’m so thankful for everyone who’s been a part of it. I’ll still be involved with selfharmUK, and also doing things in schools and for youth workers – my commitment to young people hasn’t changed; it’s just going to extend that little bit wider. There’s a new website and Facebook page coming soon, but in the meantime you can see what I’m doing by visiting www.freedomfromharm.com. 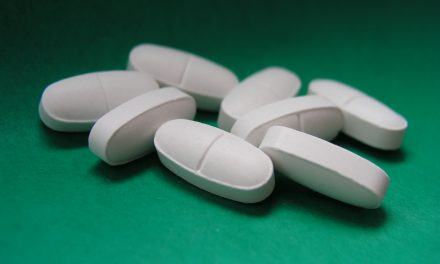 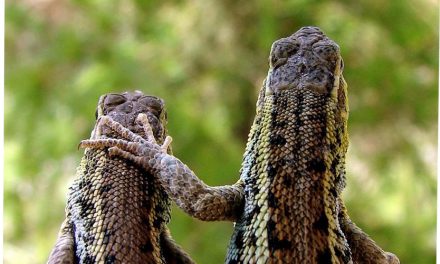 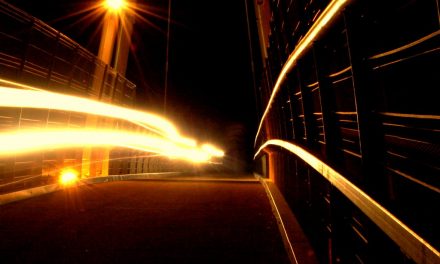