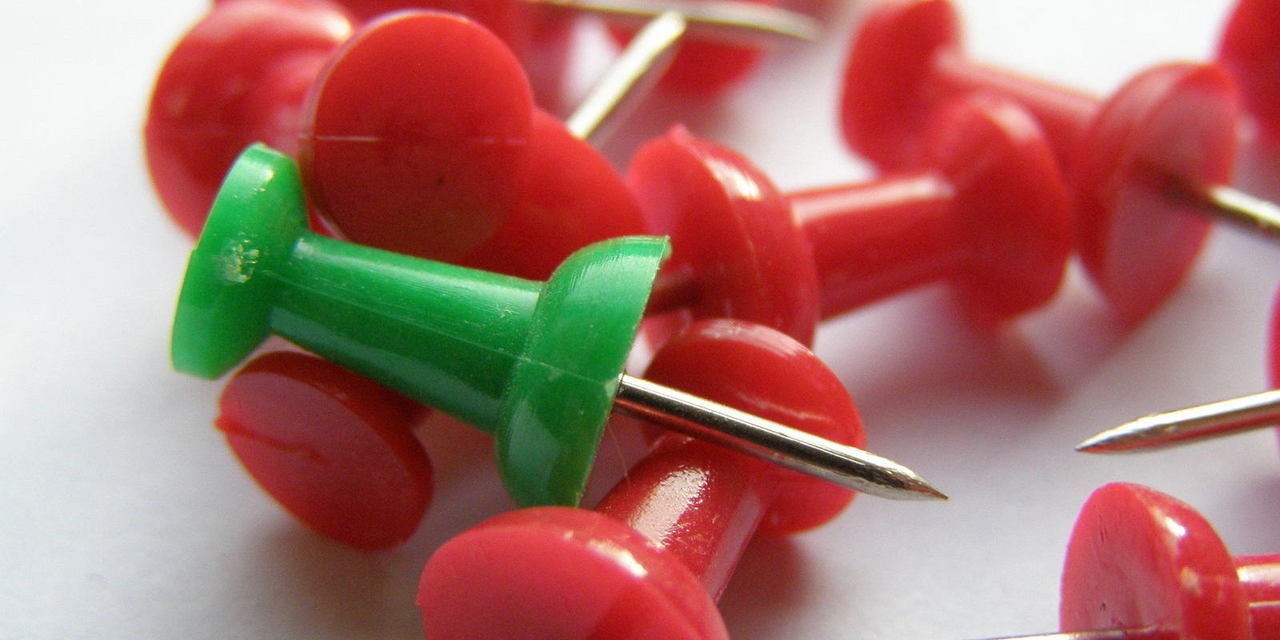 Bulimia Nervosa is a debilitating and addictive eating disorder that can go undetected for many years. Sufferers may appear to eat normally in front of others, but behind closed doors live a very different kind of existence.

Bingeing on huge quantities of food, and the urgent need to purge afterwards are the distinguishing characteristics of Bulimia. For some, a binge may involve relatively small amounts of food, or be restricted to otherwise ‘forbidden’ foods, while for others a binge may last for several hours and consist of thousands upon thousands of calories in one sitting. Frozen food, pet food, discarded food – no food is off limits in a moment of desperation. Purging, too, may be different for everyone. Some may self-induce vomiting while others may starve, overexercise or use laxatives to rid the body of what’s been eaten. For some, this behaviour may happen daily; several times daily even, while for others it may be less frequent; Bulimia is as varied and individual as each of those who are affected.

‘Shame corrodes the very part of us that believes we are capable of change’ Brene Brown.

It can be incredibly difficult to ask for help. The degree of shame often experienced by many must never be underestimated, and this sits parallel with a fear of having to let it go; recovery can be a daunting and overwhelming prospect, after all. The shame associated with Bulimia often sits with the behaviour itself, and is more commonly linked to the binge aspect of the illness more than the purging. The loss of control experienced during a binge can be terrifying, not least because it often only comes to an end when the sufferer is either too exhausted to carry on or can’t physically acquire any more food, rather than because the will power to stop has finally kicked in.

Bleak as it may seem, recovery from Bulimia is more than possible. Beat reports that almost 50% of sufferers will make a complete recovery, with many, many more improving to a significant degree. It’s possible that those who don’t find freedom may be lacking more from the right support than the ability to recover. Treatment will look differently for everyone – some may benefit from talking therapies such as CBT, while others may find certain medications help with the compulsion to binge (although talking therapies to reach the underlying cause would be recommended alongside any drugs) and for some, simple accountability with trusted friends and family members may be a framework in which to work. There’s no right or wrong, but simply a need to try – and keep trying until the right combination of people, approaches and determination falls into place.

If you’re struggling with Bulimia, please be encouraged today that there will always be a way back out again. 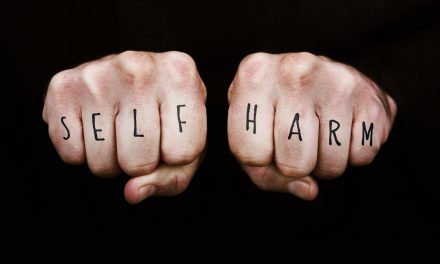 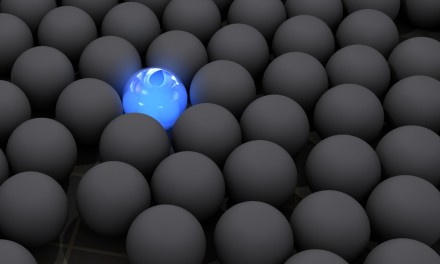 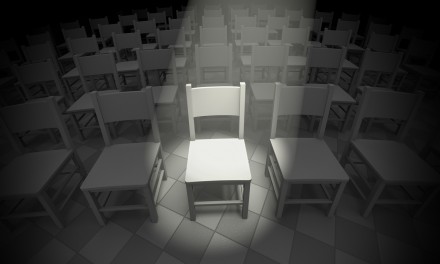